Hit enter to search or ESC to close

Business Activity is Film making, distribution, line production and Video Production. Jinde Meriye Set to be released on Jan 24th 2020, and we are starting next production in February 2020 in Canada. I have distributed Naughty Jatts and Dildariyan, under Nuclear Productions and Canadian Bollywood films. and we have line produced Channo Kamli Yaar di in 2015, and this year Jinde Meriye in England.

Company was founded in year 2013 in Canada, with the dream of making good quality films with a meaning. we are here to give opportunity to new comers, we always worked with either new artist or given chance to less fortunate.

We can do Productions for any kind of concert at any level in Canada. 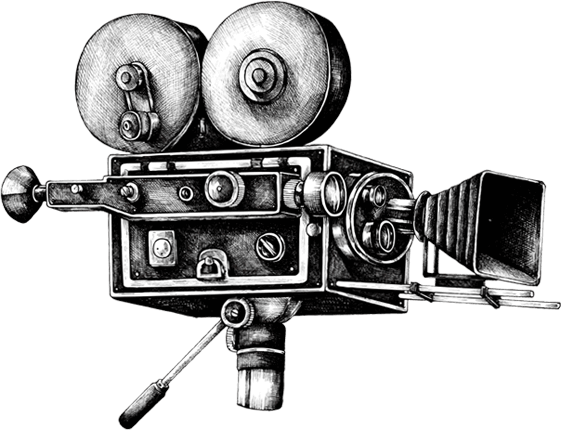 We can do the line production for your film in Canada, we are  associated with the best artists, the Best Sound and light packages at the cheapest prices. We have the Knowledge for all the locations around British Columbia and we can arrange any locations depending on your needs within days. Contact us for more information

We make best videos on the best locations around Canada, we are equipped with one of the best equipment for the filming. Contact us for further details 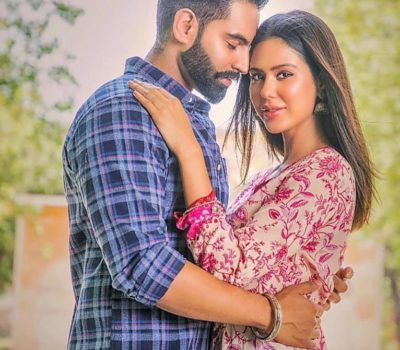 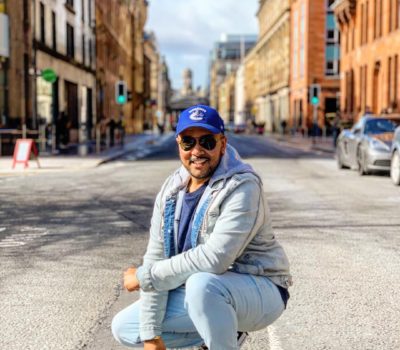 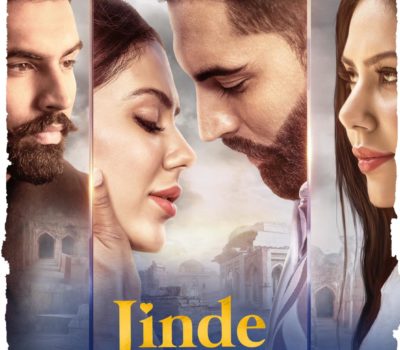