Hit enter to search or ESC to close

TOGETHER WE BUILD DREAMS

Our major business activity is Film Making, Distribution, Line Production and Video Production. Along with Jinde Meriye released in 2020, We have distributed Naughty Jatts and Dildariyaan under Nuclear Productions and Canadian Bollywood Films. We have also line produced Channo Kamli Yaar Di in 2015 and this year Jinde Meriye in England.

We do Comedy, Action, Thriller, Horror and all kind of Movie Shoots.

Movie ads and all it has to offer, with on screen, or interactive advertising solutions.

Web series is the new trends and we have multiple solutions to master it for you.

We can help you with a web documentary production in more traditional forms.

Music Videos are another projects that we specialize and can create your dream video.

We are one stop production company that can help you create your dream film.

Company was founded in year 2013 in Canada, with a dream of making good quality films with a meaning. We are here to give opportunity to new comers. We always feel good to be working with new artist and new talent. 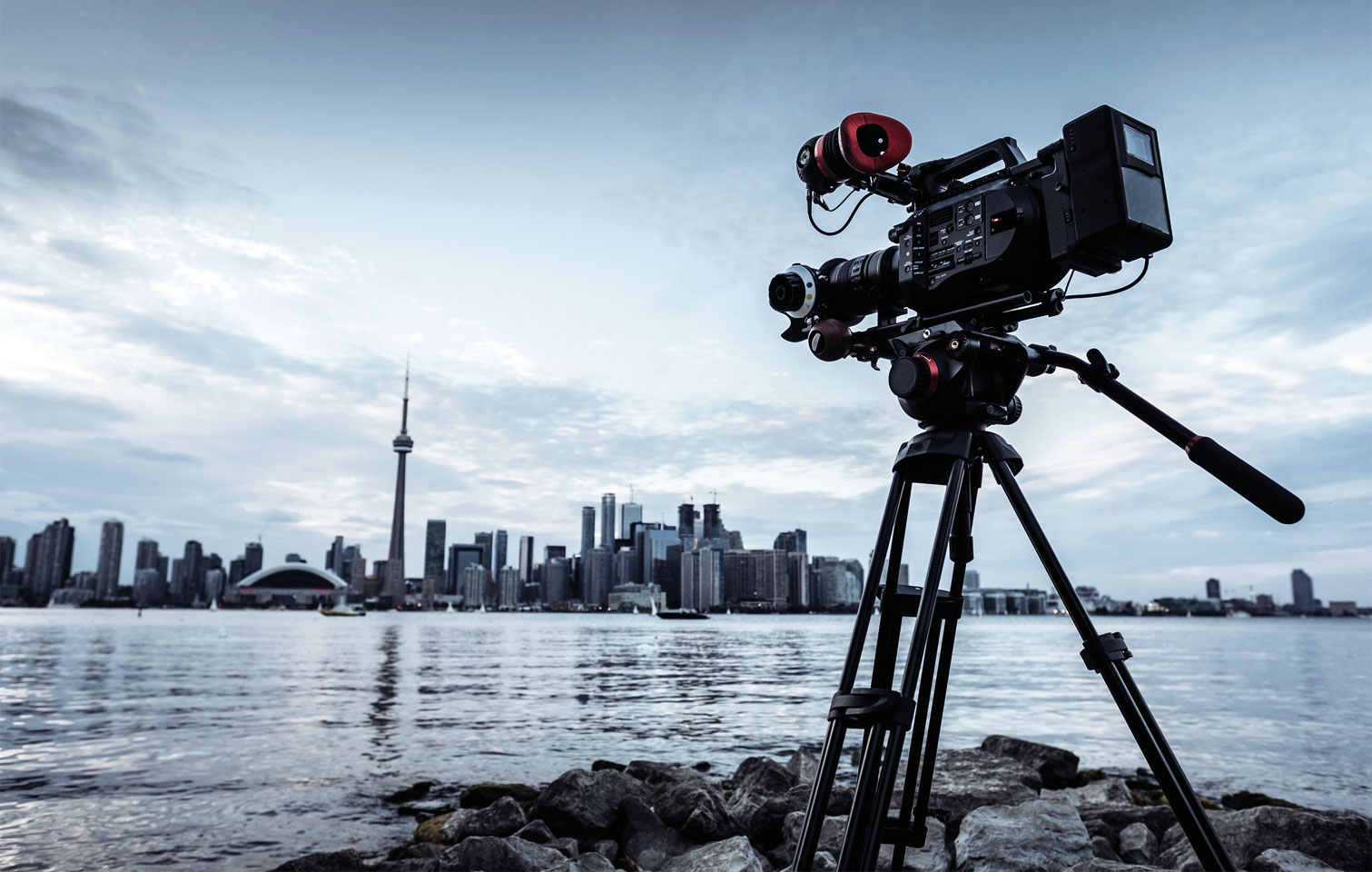 We can do the Line Production for your films in Canada. We are associated with the best artists and sound & light packages at the cheapest prices. We have the good knowledge for all the locations around British Columbia which can be arranged for you within days.

We are the only Studio located in the Heart of Surrey with the huge line of Post Production experience and equipment, all you need. We can do all sorts of Post Production, from VFX to a Simple Editing project depending on your needs and requirements.

We make the best videos on the best locations around Canada and Globe. We are equipped with one of the best equipment for the filming. Whatever your need; internal, or external, our experienced team will help you achieve your objectives with best films.

Some beautiful moments from our sets 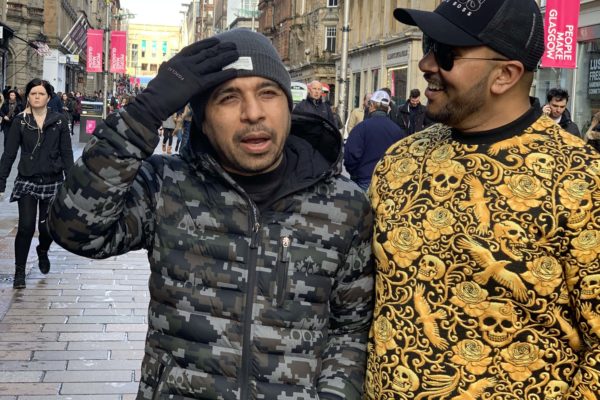 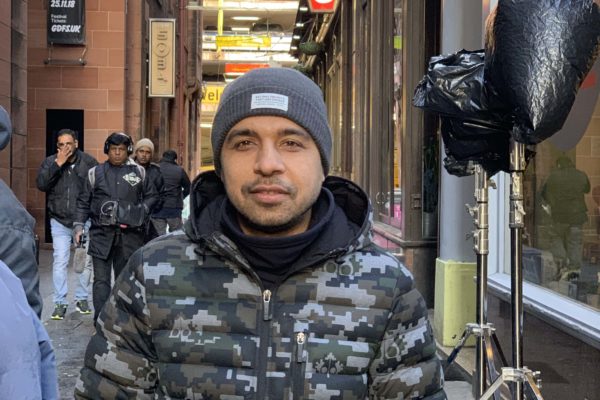 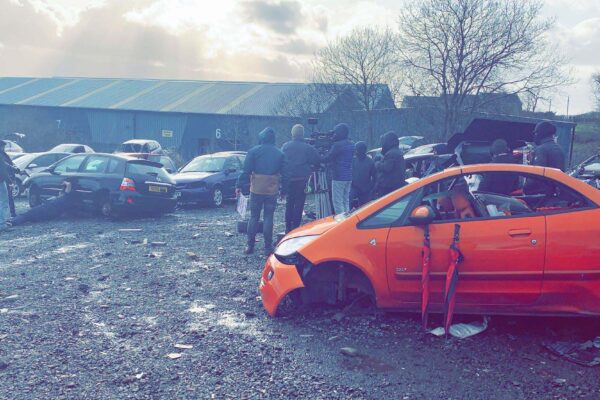 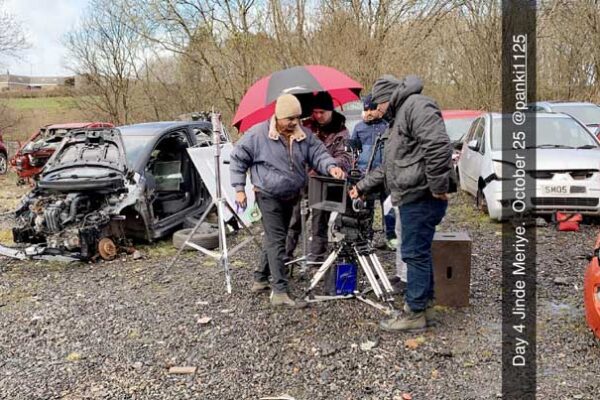 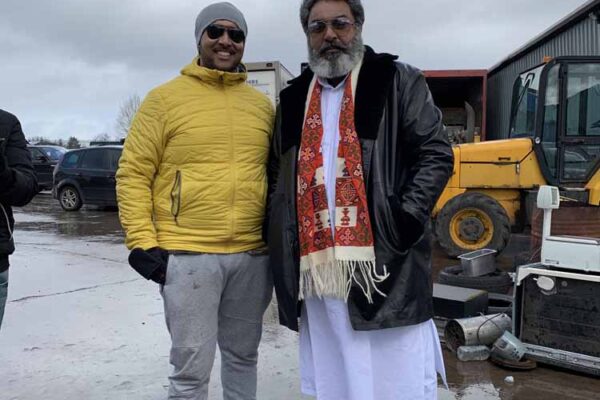 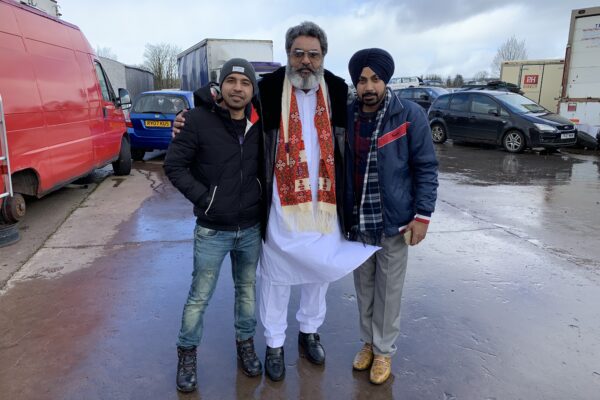 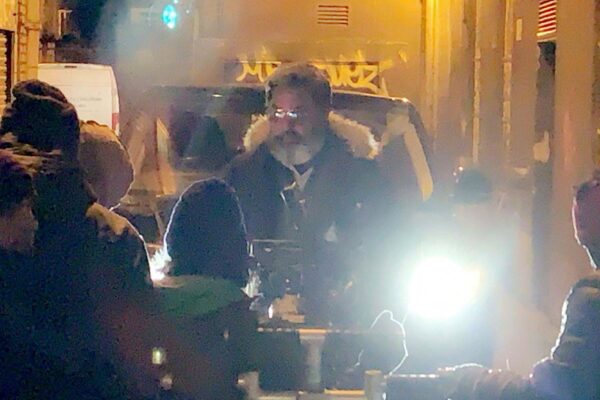 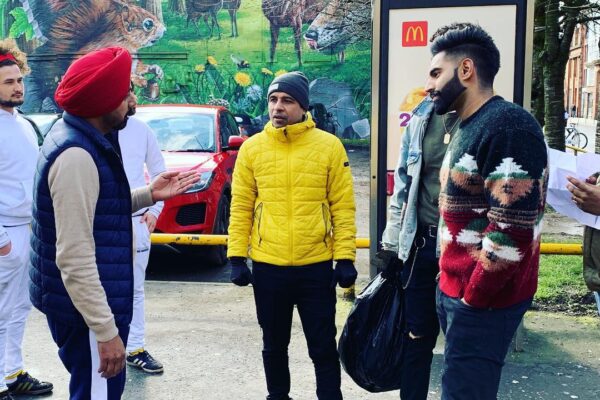 Ready to work with us?